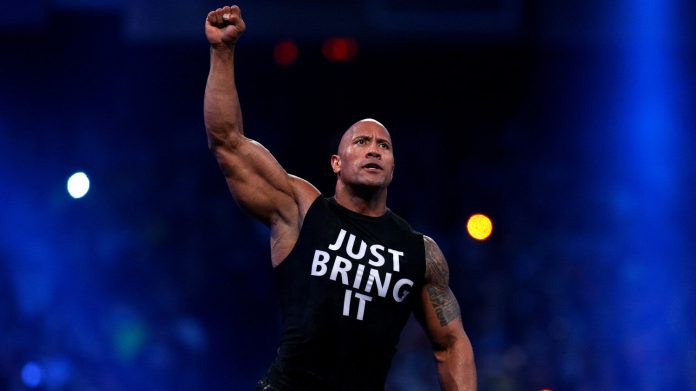 Here is a list of the top 10 highest-paid actors in the world. It is created as per the latest records of 222.

So, read on to discover if your favourite actor is on the 2022 list.

Dwayne Johnson, also known as The Rock, Flex Kavana, Rocky Maivia, is an American actor. He is also a producer and former professional wrestler.
Initially, Johnson began his journey as a professional wrestler for the World Wrestling Federation (WWF/ WWE). In his eight years of a wrestling career, he rose to prominence as he developed a charismatic persona of a boastful trash-talking wrestler- The Rock.

The Mummy Returns (2001) was his first film the received huge response and then there was no turning back. He also appeared on the small screen as a host to the NBC game show ‘Titan Games.
The Fast and Furious actor now commands eight-figure checks upfront for franchise films such as ‘Jumanji: Welcome to the Jungle’ and ‘Hobbs and Shaw,’.

Upcoming Project– He will be seen next in Jumanji-The Next Level in 2019.

Currently, Dwayne Johnson is the highest-paid actor in the world 2019.

Upcoming Project– He will be seen next in Dhaka as Tyler Rake that will be in theatres in 2020.

He is the second on the highest-paid actors 2019 list.

He is an American actor, producer, and singer. Downey was listed among the 100 most influential people in the world by the Time magazine.
Beginning his career at the age of 5, the actor has had innumerable successful films. Some of his best works include Iron Man, Sherlock Holmes, Avengers: Endgame.

Upcoming Project- He will be seen next in Dolittle.

Currently, he ranks 3rd in the list of the highest-paid actors.

Akshay Kumar is an Indian actor and producer. Over the last 29 years, he has been a part of the Bollywood industry. The Asian Awards honored Akshay Kumar for his outstanding work.

He has starred in over 110 movies. Apart from acting, Kumar has worked as a stunt actor; host in Fear Factor and Khatron Ke Khiladi.

His outshining performances make him the fourth highest-paid actor in the world.

Chan Kong-sang, professionally known as Jackie Chan is a Chinese Actor. He is famous for his martial art, acting, film direction, producing, stunts and singing. Ever since the 1960s, this versatile actor has appeared in over 150 films. He also earned his position in the top 10 most charitable celebrities.

Some of his best works include Railroad Tigers, The Foreigner.

Upcoming Project– In 2019 he will be appearing alongside John Cena and in Project X-Traction.

In 2016, he was the second-highest paid actor in the world. Today, he stands at the 5th position in the list.

Bradley Charles Cooper is another versatile actor who has given back-to-back hits. With his films grossing over $11 billion worldwide, he has maintained his name in the world’s highest-paid actors for four years.

In the year 1999, he began with Sex and The City. There have been innumerable hot movies to his credit. Some of them are- The Hangover, Limitless, American Sniper, A Star is Born (which earned him 3 Oscars).

Upcoming Project- He next appears in Guardians of the Galaxy Vol. 3.

Adam Sandler shares the 6th position on the highest-paid actors’ list with Bradley Cooper. He is one of the most successful actors, comedian, screenwriter, film producer, and musician in NY.

He has ventured into some best acting works with his roles in The Meyerowitz Stories (New and Selected), Grown-ups.

Christopher Robert Evans is one of the most famous American actors as we have seen him in superhero roles like Fantastic Four. He is yet another star from the famous Avengers series.

He won the best superhero award in the year 2011 for Captain America: The First Avenger.

Upcoming Project – He will be seen in a television series Defending Jacob.

Through his splendid performances, he earned the 8th position amongst the highest-paid actors in the world.

Another versatile actor, Paul Rudd secured himself the 9th position on the list. He is an American actor, comedian, writer, and film producer.
His career began with his acting debut in 1992 with NBC’s drama series Sisters.

He rose to fame with his roles in Romeo+Juliet, Wet Hot American Summer, Anchorman, Ant-man.

Recent work- Well, Avengers surely invested a lot and here we have another actor from the same.

Upcoming Project- He will appear in an American fantasy film Ghostbusters 2020.

Another actor from the U.S., Will Smith is also known for his rap. He has four Grammy Awards to his credit.

Beginning with television series in the year 1990, he switched to give blockbuster hits since 1996. His performances as boxer Muhammad Ali in Ali and stockbroker Chris Gardner in The Pursuit of Happyness were highly commendable and received nominations for the Academy Award for Best Actor.

Upcoming Project– Will Smith will appear in the Gemini Man in October this year.

Also, find out- Richest Actors- Top 13 in the World and Their Net Worth

So, these were the top 10 highest-paid actors in the world 2022. Which one is your favorite? Who were you expecting to be on the list? 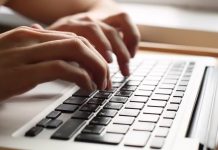 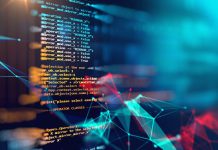 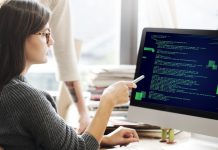 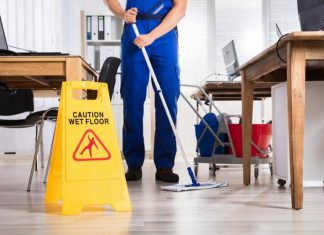 Alan Win - February 1, 2023
0
Here we bring to you the best tips from experts to write a perfect janitorial resume that will land you more interviews....

How To Write An Investment Banker Resume? 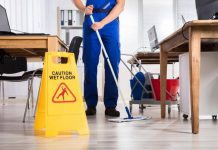 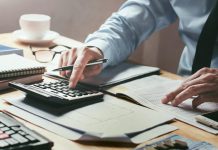 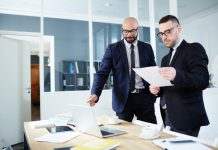 How To Write An Investment Banker Resume? 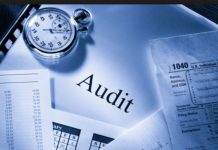 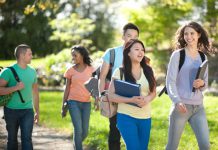 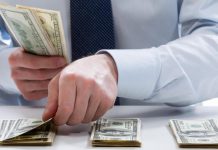 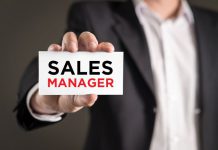 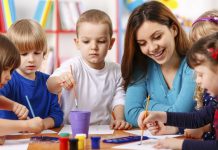 ABOUT US
Wantcv.com is your Resume, CV, Cover Related website. We provide a All Type Resume Sample ETC.
FOLLOW US
© Wantcv.com copyright by smart venture
MORE STORIES